Managing Director Adrian Bryant has successfully appealed an 18 month term of detention at the Court of Appeal on the basis of it being ‘wrong in principle but also unlawful’.

Our Case News Updates have followed the representation of a teenage male in a highly publicised case where the defendant was alleged to be a member of a banned far right terrorist group National Action.

In June 2020, the teenager was convicted of belonging to the extreme right wing group, an organisation labelled ‘racist, anti-Semitic and homophobic’. His original sentence of 18 months was successfully appealed at the Court of Appeal resulting in the sentence being halved to nine months detention.

The Birmingham Mail article link below sets out the argument put forward by Charles Strachan Solicitors. 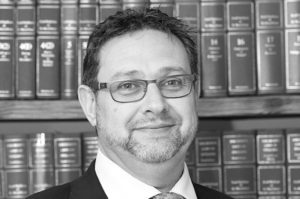