Tanya Borg's fight to have her children returned home to England

Pam Sanghera of our Family Department represents the Mother in the publicised case of Tanya Borg whose children were abducted to Libya by their Father some five years ago. The Father disapproved of their western lifestyle in England and has failed to comply with many High Court Orders requiring the immediate return of the children to England.

Due to repeated non compliance, the Father has spent the last two years in prison for being in contempt of court however the Father continued to non comply and the children have remained in Libya. The Father, who was released from prison in November 2019 continues to breach the return orders. The children are believed to be residing with the paternal grandmother under the Father’s instruction.

Tanya continues her fight for her children to be returned home to England.

Further publication update can be read here as reported by the Daily Mail. 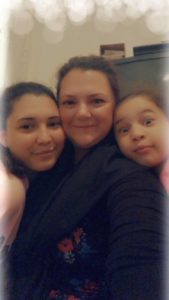